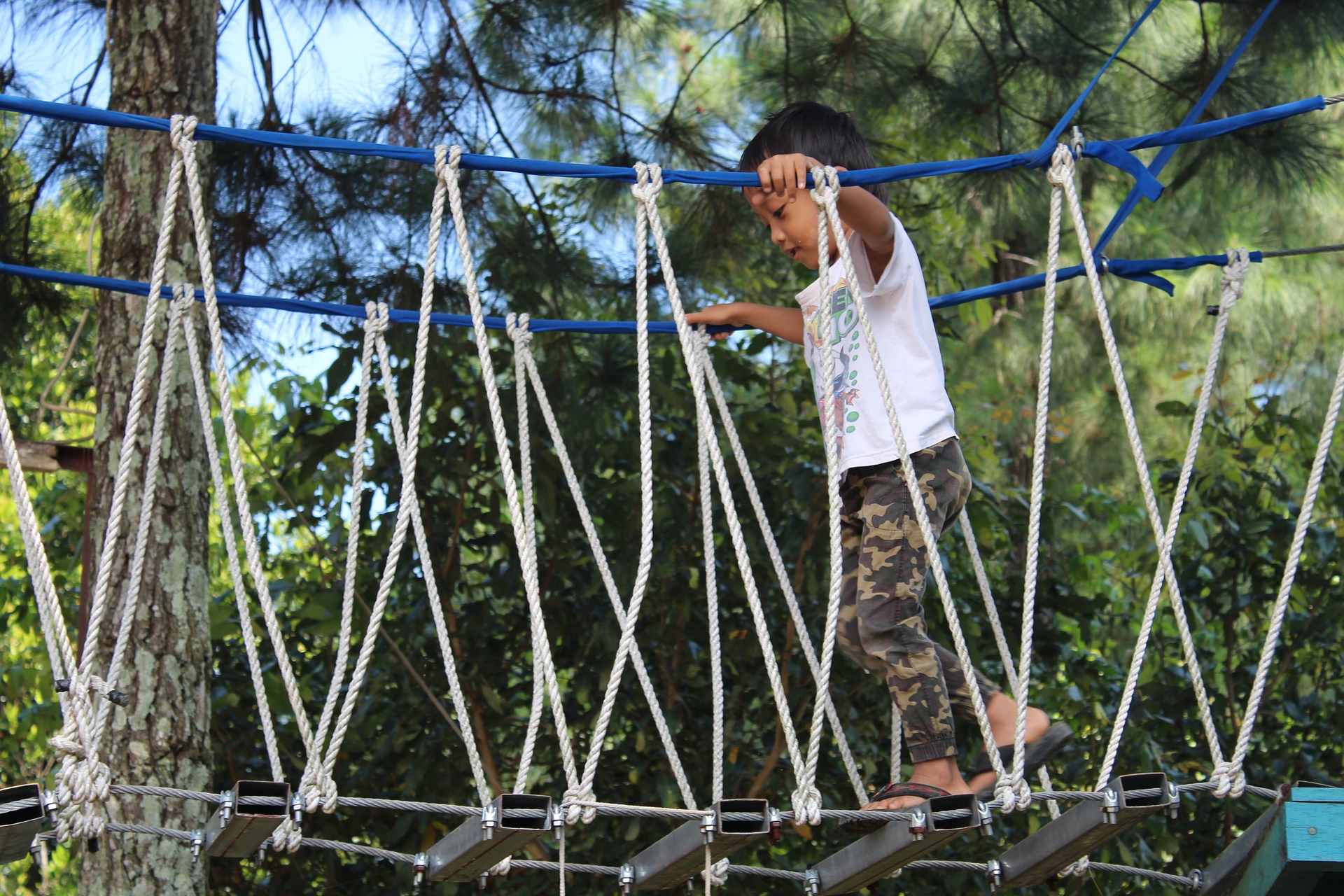 Discipline is more than just getting your children to obey you. Actually, the word discipline comes from the Latin words discere, meaning to learn and diciplina meaning to instruct or guide. We discipline or guide our children so they can learn how to behave in a social world. The goal of discipline is not to scare or force children into behaving, but rather to instruct and guide them until they can guide themselves. In other words, our goal is to raise children who can self-discipline, so we can trust them to do the right things even when we’re not around.

In order to guide or discipline children, we must begin by establishing some clear rules. Rules create boundaries, telling children what is acceptable behavior and what is not. Moreover, rules create a feeling of safety for children. Think of rules as the fence enclosing your yard. Inside the yard, your children are safe and are free to explore. With rules, you’ve created a space, just the right size to protect your children and teach them about the much larger world just outside the gate.

Without rules, children can become little power vacuums, sucking up all the power you unwittingly drop. In reality, children don’t want that power; it actually scares them. They want you to be in charge by making rules for them to live by. When you establish consistent rules, you’re setting boundaries that enclose your children’s world and make them feel secure.  But if you surrender your parental power, children don’t know what else to do, but grab it.

It’s good to remember that it’s a child’s job to test the rules, while it’s a parent’s job to hold them, without screaming, hitting or losing control. Your ability to hold the rules in place is what keeps the family’s power structure in order. As a parent, I found it easier to accomplish that task when I used a counting method to enforce a rule.

Counting methods work best if you apply them correctly, so try this:

If you want a more in-depth discussion of this subject, check out my book.

A word about time-outs:

Time outs are not meant to punish. Their purpose is to stop misbehavior by removing a child from the social situation in which that misbehavior is occurring. So, don’t continually threaten to give a time-out in order to scare or force your child into proper behavior; rather, use time-outs calmly, as a tool to short-cut misbehavior. A time-out is meant to teach that poor behavior breaks social contact.

Remember: The rule of thumb for time-outs is one minute of time out for each year of age up to five minutes. So for a three year-old a time out would be three minutes.

A word about rules:

You can bend a rule once in a while. If a child asks for a rule change, it’s generally a good idea to give yourself some time to think about it. Let your child know you’ll consider the request and get back to them in… (specify time period – 5 minutes/an hour/a day etc.) with your decision. Explain that until you reach a decision, any begging, nagging or whining will result in an automatic “No.”

When you consider an occasional rule change and then grant it, you are letting your child know that he/she holds some power in your relationship. That’s not a bad thing; you just don’t want your child to hold too much power.

Oh, by the way: Don’t expect your children to thank you for establishing predictable rules and they won’t make it easy to enforce them, at least in the beginning. This is especially true when your children have ruled the house and you’re reclaiming your parental power. So expect resistance and tantrums at first; however, if you can enforce the 3-strike rule without getting angry, everyone will benefit because the correct power structure in your family will be restored.

Three Comforting Things To Tell You’re Children During a Divorce